Do you suffer from severe wrinkling or sun damage to your skin?

Dermatologists have been eliminating fine lines, wrinkles, sun damage and other undesirable skin conditions with the help of resurfacing lasers for years.

There are various laser treatments available on the market, so if you’re thinking about laser resurfacing, it’s important to consider all of your options before making a commitment to one particular laser treatment.

Fractional CO2 laser delivers the results of traditional ablative lasers (which work by vaporising the outer layers of the skin, causing the skin to heal and restructure), but with the faster healing and safety of fractional technology. 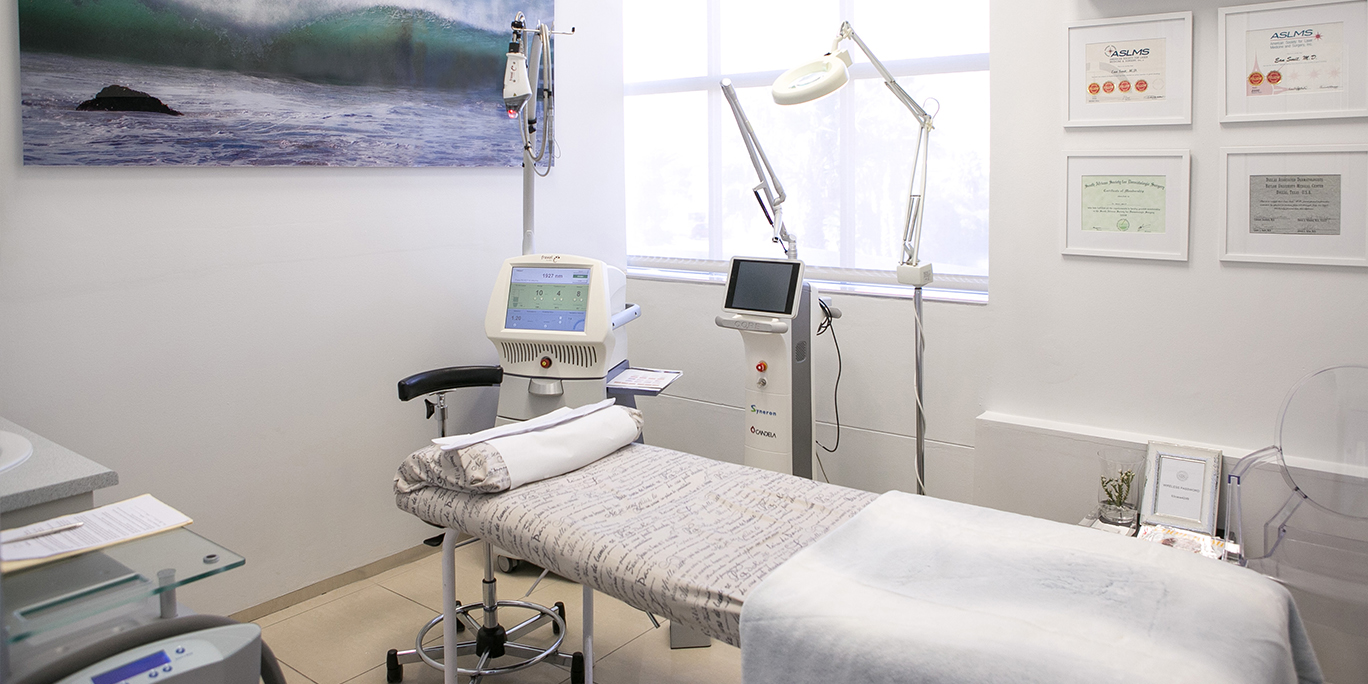 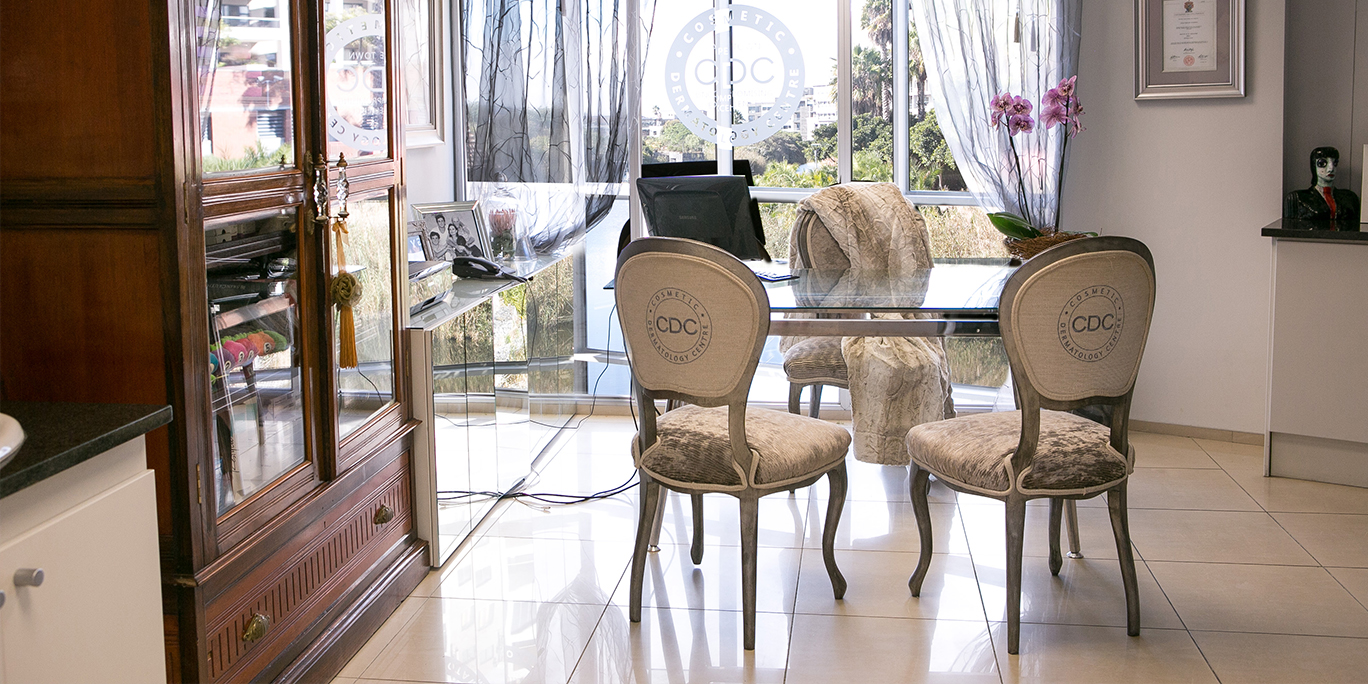 How are Fractional CO2 treatments different from Fraxel?

As a non-ablative laser, Fraxel changes the epidermal and dermal tissue to a semi-solid or solid state, while penetrating the outermost layer of the skin (Stratum Corneum) without breaking the skin. As a result, there is no clinical downtime and, depending on the aggressiveness of the treatment, social downtime is only 2-4 days.

The ablative CO2 Fractional Laser, on the other hand, still treats the skin fractionally, but it microscopically removes all layers of the skin in its treatment zone, including the outermost layer of the skin. Due to the removal of the skin’s protective barrier one can expect pinpoint bleeding and some oozing. There is a very small risk of infection following the treatment, due to breakage of the skin’s barrier function.

What should patients expect after Fractional CO2 treatment and what are the risks involved?